The Bears at the Beach

Chief Big Bear had the perfect beach location in mind but the challenge was to get to it before anyone else could. It was mid week one late Autumn day and there it was but there too were the surfers, the watchers, the parked cars, dogs and the rangers. Always adaptable while staying connected he worked around the distractions and delivered a series of isolated beach images and a 360 HDRI while he was at it.  One by one the surfers disappeared – no sharks to be seen! The watchers in the cars got tired of watching and the rangers got tired of ranging which left the occasional lone swimmer and he didn’t pose too much of a problem – a quick flick of the Wacom pen would sort him out later. 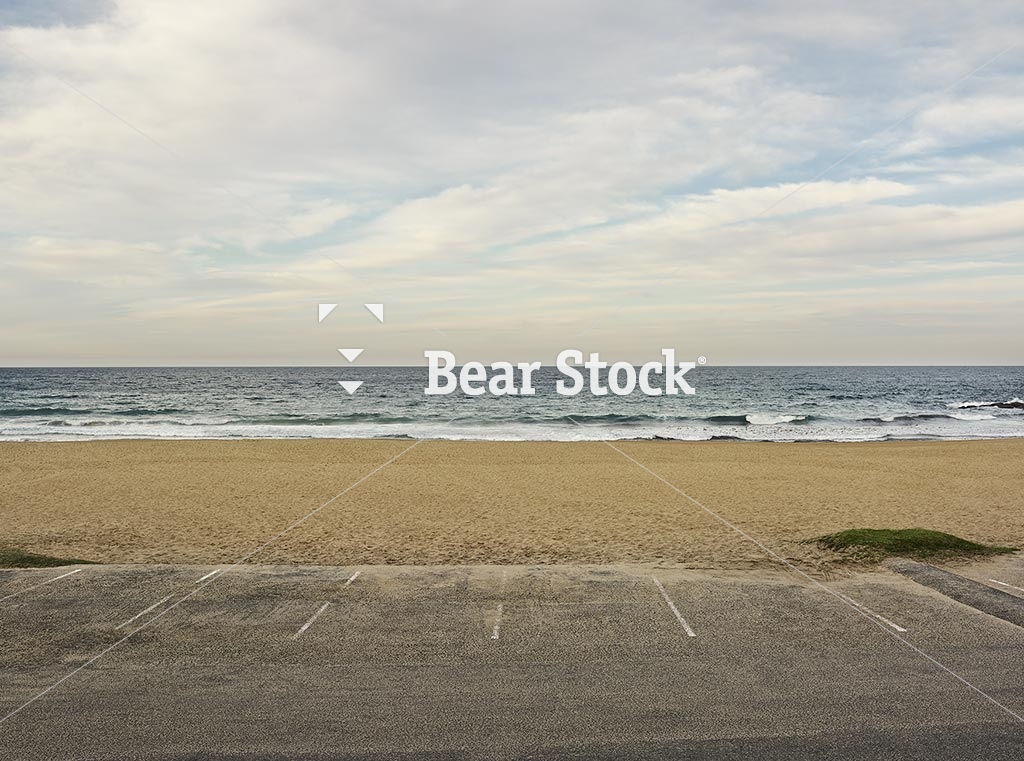 The result is a series of natural and un-laboured images. Minimal cleanup and a very light grade.  A perfect beach scene, a magic balance of colour and composition ready for an SUV, 4WD or Family wagon.

Close your eyes, think about it.  Everyone’s drawn to the ocean – it’s where we go to seek freedom and escape the city, to smell of the salt air, crunch the sand and listen to the crack of the waves.