Frost on the wire 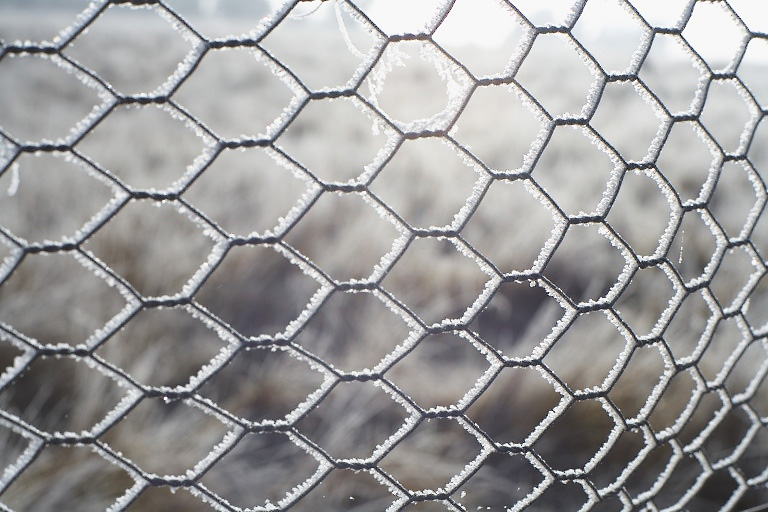 The guys took a trip South of Sydney – way South and what they found down there was spectacular.  The frost and fog that greeted them created a landscape of beauty and they knew what had to be done …  early mornings, middays and late afternoons were taken up shooting the land and they took to it with passion.  Away from ringing phones and other every day distractions they were able to create the iconic Alpine 2D backgrounds you’ll see on 2D Backplates and Roadscapes 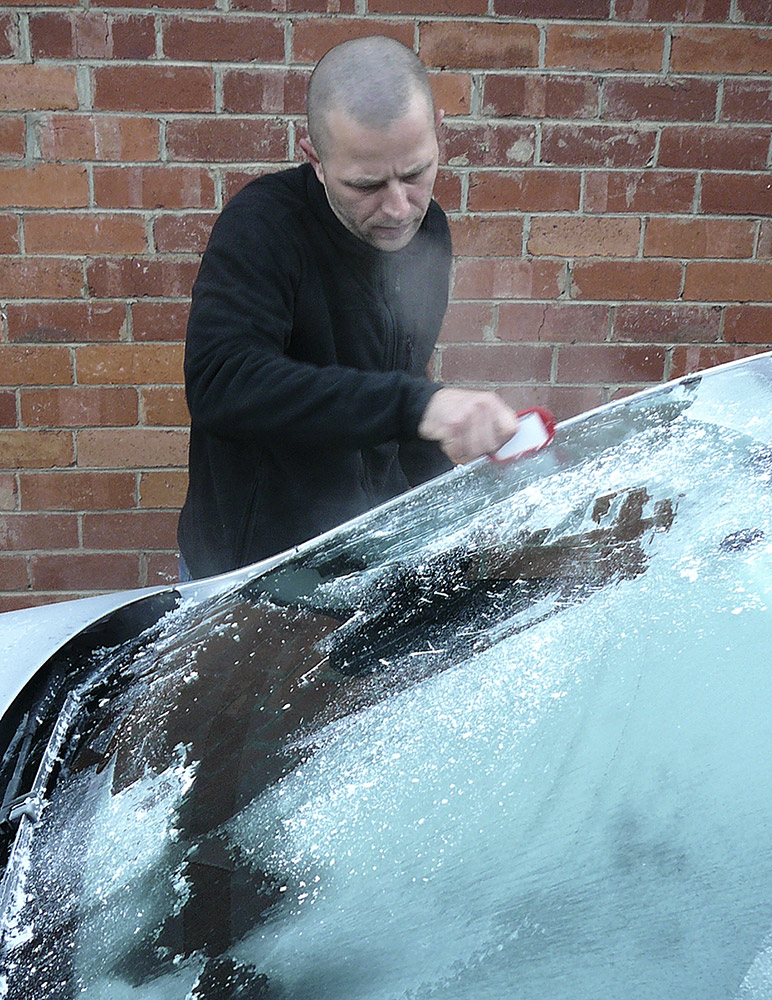 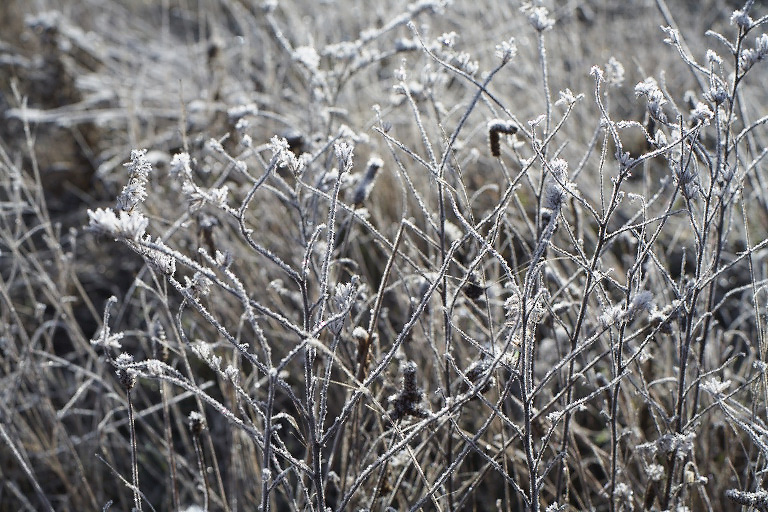 The sub zero temperatures, water in the ground and clear skies worked together to create the frost which covered everything with a powdery sugar like crystal coating.  Frost, they found, is different to snow, somehow more invasive. The morning routine was to chip the car’s windscreen clean of ice – a cold, time consuming and messy business.  They hit the road and were spoilt for choice.   The fog played with the light and the light gave them the perfect conditions to capture the images they went down there to chase. 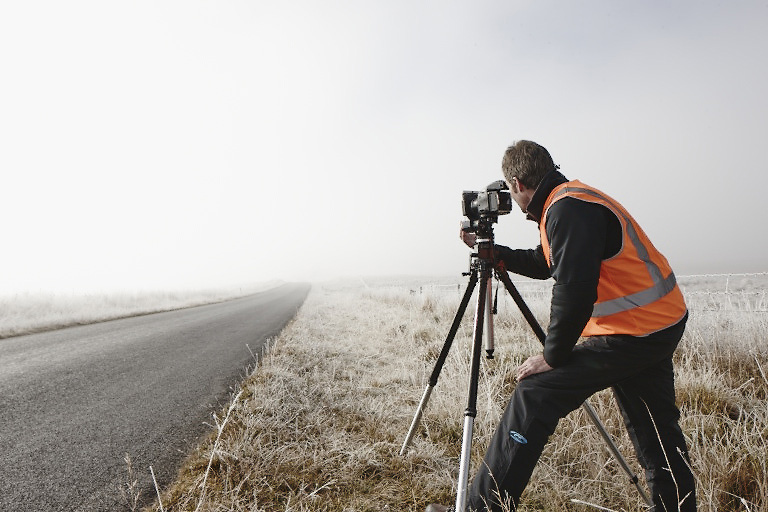 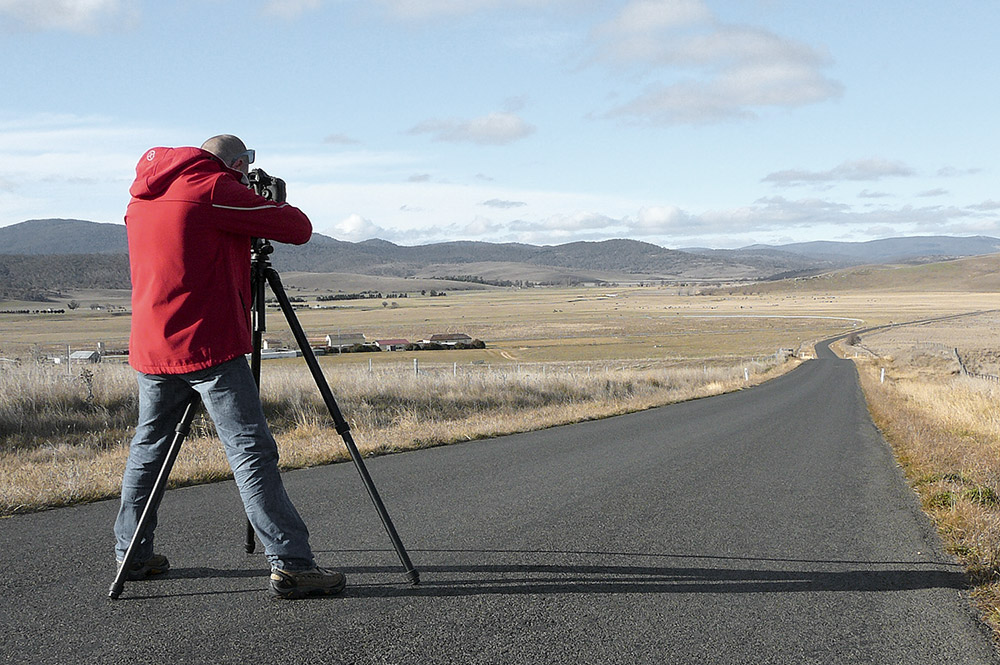